Living in the Pacific North West, rock climbing is tricky outside the months of April to September. It rains almost non stop for months until the granite becomes a distant memory. That’s why every year, many climbers make the pilgrimage to the south west. When I began hearing the lore of sunny skies and flawless splitters, I gathered a couple friends and that’s where the journey began. We hit the road, embarking on our 2600km quest over mountains peaks and endless deserts.

Mountain peaks and endless deserts do sound pretty cool but there was a task at hand. I wish I could write a romanticized piece saying how inspiring and moving the drive was. In reality it was multi lane highway and we were on a war path to get to southern California as fast as possible. We had two weeks to rock climb; we sure weren’t going to waste any time sitting in the car!

Our first stop was Joshua Tree National Park. First established in 1936 as a National Monument, the prolific rock features quickly attracted the pioneers of rock climbing in the 1940’s and 50’s. As climbing culture evolved and generations past, Joshua Tree took shape at the hand of the most revered climbers in history. The bold ethics of the previous generations is still felt in the park with many of the original routes holding powerful, thin, and run out moves. I guess that’s what makes this place so unique to other places. As one of my friends warned: don’t trust any grade pre 1970. He was definitely right.

Our intention for this trip was to experience as much terrain and rock climbing styles as possible. So we focused most of our time seeking out classic moderate routes in the area of 5.7 to 5.10a. Just as we had heard, we quickly learned to take the grades in this Joshua Tree with a grain of salt. They felt much harder than similar grades back home in Squamish. Luckily after a few whippers and heart palpitating run outs, we got into the swing of things and started to see why Joshua Tree is a world class climbing destination.

We spent 5 days in the park exploring different areas and taking suggestions from other climbers. Since there was 3 of us, I took every opportunity to set up fixed lines to shoot the others from above. Shooting climbing is an incredibly fun and challenging experience. It takes so much pre planning and once you set a line, it’s pretty hard to waver from your position. It really makes taking photos at ground level feel like a luxury. That being said, the extra work is always worth it for the unique vantage points most people would never see otherwise.

My favourite place we climbed in Joshua Tree was at Headstone Rock. Headstone is a giant freestanding boulder that stands as a siren to the wary climbers searching for epic rock features. Calling to our inner desires to climb something for no greater purpose than…”because it’s there”. There are two moderate routes on one side and an incredible route called “The Cutting Edge” 5.13+ that has only seen 3 ascents since 1989! Safe to say we stuck with the moderates.

After our time in Joshua Tree came to a close; our hands bloodied and bones exhausted, we set our sights a few hours north, to Las Vegas. Though many of you likely associate Vegas with public intoxication and endless partying, there lies a climbers paradise just outside the cities core. Red Rock consists of a stunning band of sandstone peaks reaching up to 2100m(7000ft) and is home to thousands of routes. No longer were the endless single pitch routes of Joshua Tree. We were walking up to the doorstep of some of the most incredible multi pitch routes in the west. Now we were in a completely different playground.

Our first day in the area we decided to go for a short and easy multi pitch route to get our feet wet. Not realizing how busy that particular climb would be, our short day turned into a 11 hour adventure and constant waiting. After getting stuck behind other groups above and navigating a spicy walk off in complete darkness, it was a pretty interesting way to get the party started. The next day we decided to take a breather and see what kind of single pitch routes the area had.

The decision to seek out smaller routes ended up being the perfect choice. We found a ton of great crack climbing and a beautiful bolted pinnacle set against Mount Wilson. The perfect day to reset and give our bodies a slight rest after a week of hard climbing.

Camping in Red Rock is a bit of a challenge. Unless you book months in advance, it’s unlikely you will get multiple days in the only campground available in the area. Blissfully(or naively) unaware of this reality, we were a bit shocked rolling up to a packed campground. We lucked out on our first night and found a pair of climbers willing to share their site with us while they had it. After that we spent the rest of our nights searching for the next best place to camp. It wasn’t too difficult to find with a free app I use called “iOverlander”. The app shows government land and free campsites nearby for those living and travelling on the road. If all else fails, there is always a Walmart parking lot to offer sanctuary.

We spent the remainder of our week exploring more walls while realizing why so many people make a yearly trip to this area. I think I may just start doing the same. I can not recommend the area enough; even if you don’t climb!

It was an amazing change of scenery going from the spring gloom of BC to sunny deserts. A huge thank you to Proof Eyewear for being a part of the trip and saving my delicate Canadian retinas from that glowing ball of fire in the sky.

Have you ever been to Red Rock Canyon or Joshua Tree before? What did you think of it? Would love to hear your thoughts in the comments below!

How to Edit Photos In Photoshop (Easy 10-Step Method)

What Is A “Candid” Photo? – Candid Photography Explained

How To Quickly Cull Photos In Lightroom Like A Pro 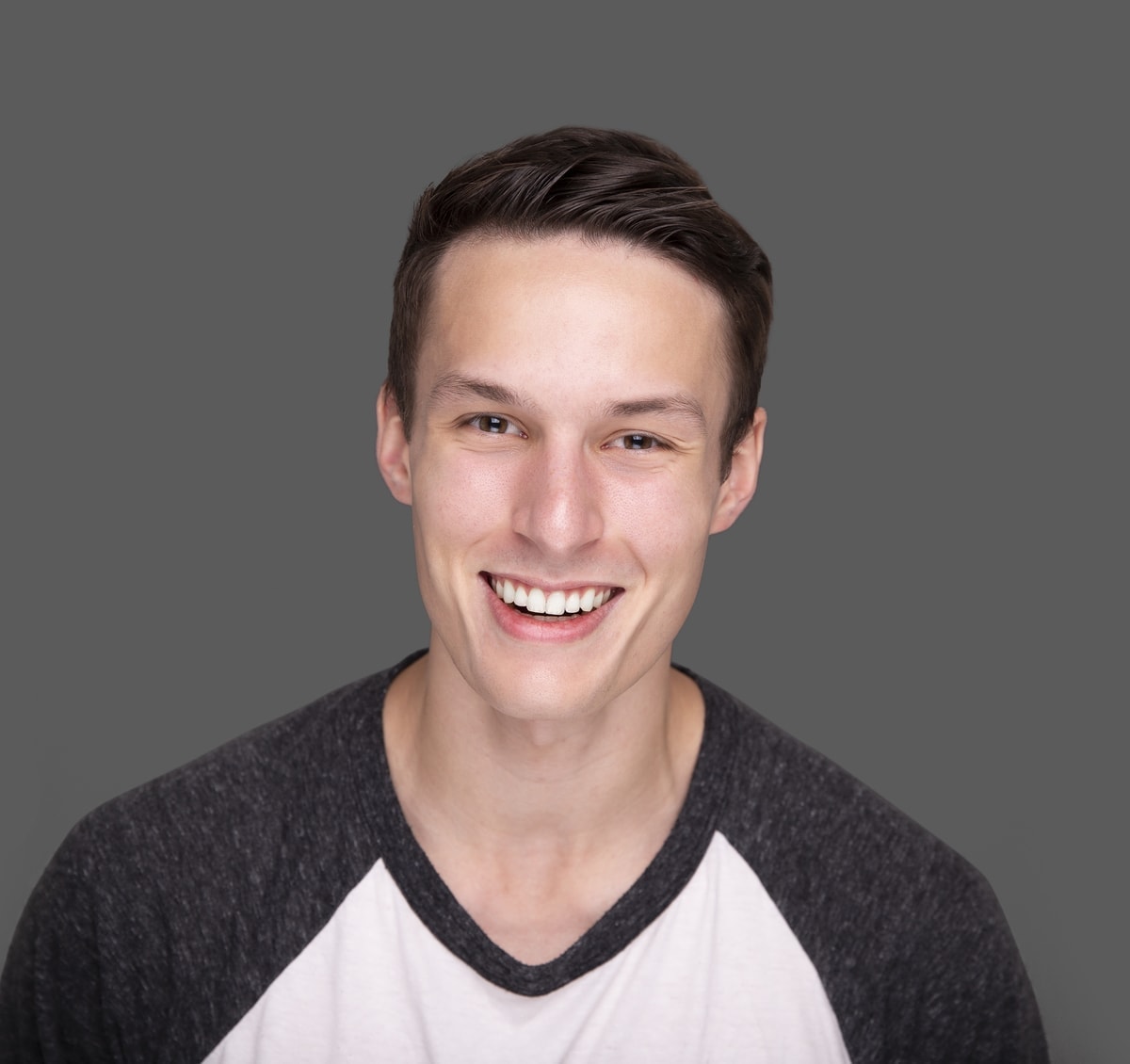